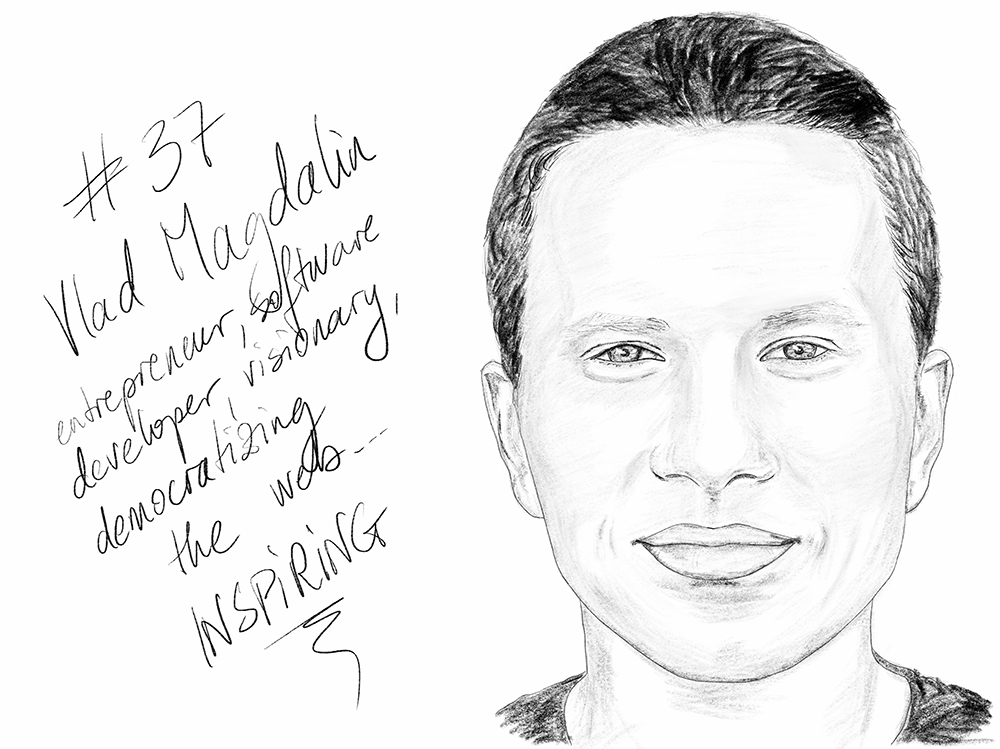 This is a little story about the struggles of being kind and generous, working to help others succeed and trying to make ends meet. It’s basically the story of most creative freelancers on this planet.

You learn your craft in school or on the internet, and you start creating. A text, a logo, a business card, a web design, a beautiful piece of music. You show it to your friends and family because you have to start somewhere. The first clients appear, entrepreneurs with years of experience or the ones just starting out. The first ones have already smelled your need and desperation to create and get out there in the world, showing what you can do. The other ones just don’t have money or so they say. You work for free or for so little payment that you need a job to make a living. But you go on and on, and hope that one day you’ll be good enough to get those clients who value your work for what it’s with and pay you accordingly. A constant „exercise in humiliation“, as Vlad Magdalin called his first years as a designer.

"Kinda sucks that personal growth only comes through pain, adversity and hardship - but those are the rules of the game and have been for the entirety of humanity's existence, so buckle up and lean into it." (Vlad Magdalin)

I was there until a few years ago and didn’t even know this was an overall state of being of the creative freelancer. When I decided this was no life I wanted to lead for the rest of my working days, I knew I would need to build a business of worth and value that was impossible to ignore. But I needed a website. And I didn’t know how to build one entirely on my own. It was the one thing I had successfully avoided learning during my 6 year long graphic designer experience. I had to learn how to do it, and I had to learn it fast.

From all the DIY platforms out there in the vastness of the internet, and there’s a bunch of them, all with their pros and cons, beauties and bugs, from all of them, my pick fell on Webflow, a marvelous piece of software that made my designer heart go wild. I’m not going to explain the benefits of this platform to you, you can check it out and judge for yourself. It’s good, but I cannot tell you if it’s the best. There are possibly better solutions out there, there are definitely worse ones as well.

It wasn’t the platform itself that convinced me to join the Webflow family, it was his founder, Vlad Magdalin. When I first heard the name, I thought he was a fellow countryman. It sounds Romanian. I thought I had to check it out, even if just out of solidarity to someone coming from the same environment as I did. I could relate to his situation right away, because it was very similar to mine. He had lived the first years of his life in Russia and when he was about 10 years old (I hope I’m getting this right), his family immigrated go the US after being persecuted because of their religious orientation.

I know a thing or two about persecution, so yes, I didn’t make an objective call when choosing Webflow. It was the story of a fighter that got me convinced it would be the best tool for my needs. A guy who had spent years and years on developing his product, driven by the sheer belief of its necessity. A guy who had struggled with the same problems I had struggled with and who had set out to „democratize the web“, make it accessible for people like me, who love being creative, building stuff from the ground up, having all the creative control possible, but don’t have the time, or patience, to learn how to make the bricks.

Vlad might not be as famous as some of our other portraits, but he has surely inspired me to keep going when things seem hopeless, when people believe it’s a nice thing you’re trying to build, but they don’t trust you’ll actually make it.