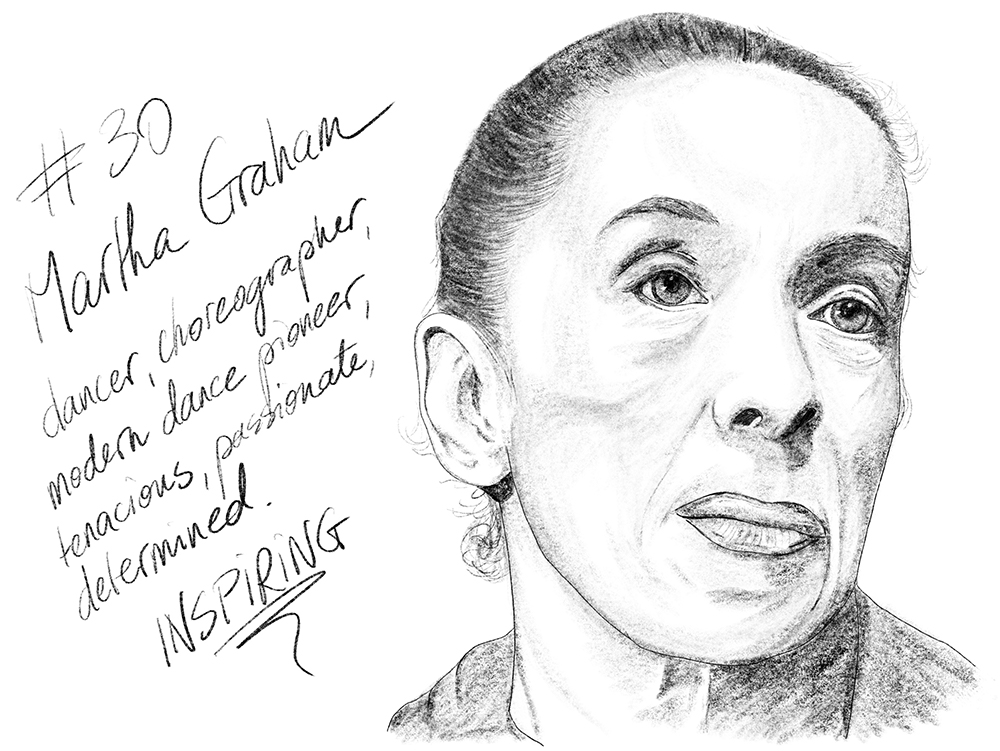 One of the reasons why I never aspired to learn something “useful” like business administration, management and marketing or information technology is because I wanted my brains and my spirit to be equally challenged. Some might say that should actually be the main reason to study. Too few, I’m afraid. An MBA study might have been better to start a business, but studying literature, theater and art in general was what I was passionate about. And every real success, be it entrepreneurial, artistic or simply change driven, starts with passion.

I’ve always loved dancing. I’ve never been good at it, mostly because I’m one of those people who don’t hear the rhythm in music. I’ve never cared much about that, to be honest, because for me dancing has never been about impressing others, showing of my moves, it was about being connected to my body, but also freeing it from the restraints of everyday life. I sit a lot, and I stand a lot, but I don’t move much. It comes with the perks of the job, or jobs, I’ve been doing all my life. My body aches, physically and metaphorically, from not moving. Dancing is what gives it the relief no other workout can, because in dance I can also express myself and my body can tell me what it needs.

“I never set out to create a technique. I started out on the floor to find myself, to find what the body could do, and what would give me satisfaction - emotionally, dramatically and bodily.” (Martha Graham)

I learned to communicate with my body through dance from Martha Graham. During the first year of my theater studies we had a lecture on the history of dance theater. I had no theoretical knowledge whatsoever on dancing theater. Ballet never interested me, it was too distant, too graceful and aloof. I tried to keep my mind open for the lecture, but found it difficult to engage. Until we reached the 20th century - for me still the century most abundant and diverse in artistic expression in all the arts. With the 20th century came Martha Graham.

“There is fatigue so great that the body cries even in its sleep. There are times of complete frustration, there are daily small deaths.“ (Martha Graham)

And suddenly I could relate to dancing. Because it wasn’t just a craft that required years on end of discipline, practice and pain, only to present on stage the illusion of lightness and weightlessness, deliberately distancing the stage from the audience through an elitist sense of aesthetics. Dancing became the pure expression of living, of hardships and frustrations, of pain and desperation, but also of joy and ecstasy, of connection and trust. Suddenly the years of endless practice and pain a dancer had to go through made sense. I could relate to that kind of dancing, I could enjoy and understand it, I could feel it.

“Practice means to perform over and over again in the face of all obstacles some act of vision, of faith, of desire, practice is a means of inviting the perfection desired.” (Martha Graham)

Martha Graham’s first contact with dancing was at the age of 16, when she saw a performance of Ruth St. Denis. She instantly knew she was a dancer, and was going to be one for the rest of her life. She started her career as a dancer in her early twenties and ended her career as a choreographer with her death at the age of 97. She created a dancing technique known as the Graham technique, that revolutionized the way dancing was taught, and has influenced most great dancers that followed. Her technique is still taught around the world.

„Ambition is not enough; necessity is everything.“ (Martha Graham)

These are impressive facts. Their achievement was only possible because Graham felt the inevitability of her own path and the necessity of expression. We’re heading in that direction. Will you join us?