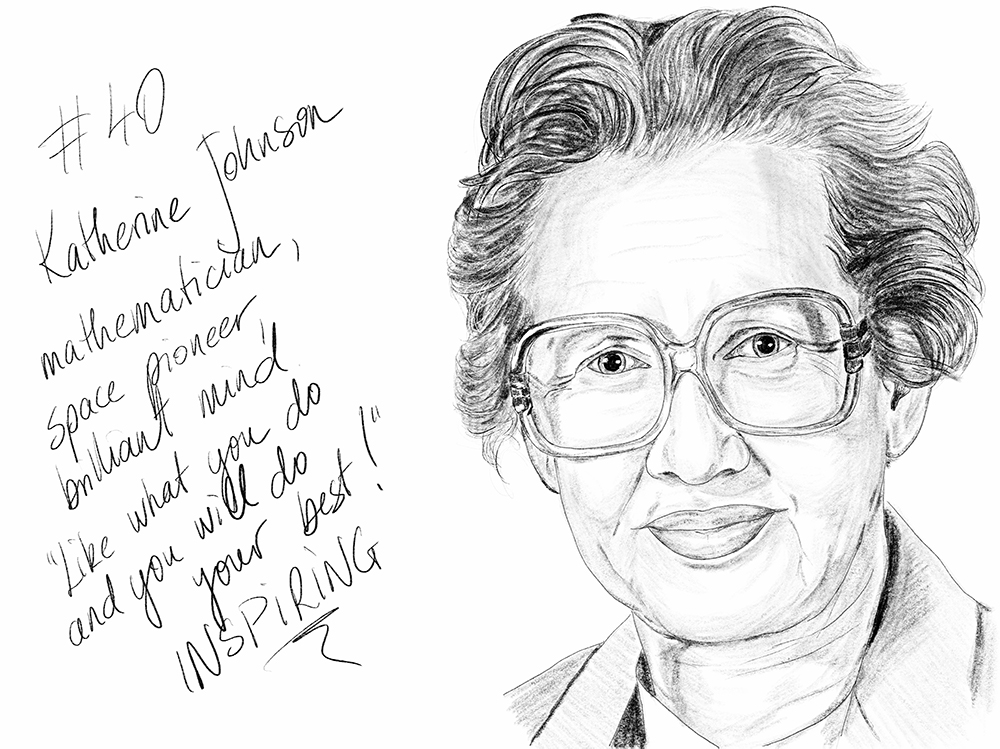 There’s a lot going on in the world right now, on so many levels. We are witnessing fights for the environment, for social justice, for equality. One particular fight seems to grow stronger by the day. People take the streets to express what they feel about the racial injustices taking place in America every day. We are flooded with messages of people meaning well, telling us what’s the right thing to do. Some are better than others. Some may be missing the point.

I feel like there’s no way we white people could do the right thing at the moment. As a white person, I can’t know how black people feel or what they go through every day. I’ve been discriminated in many ways in my life, as a woman, as an Eastern European living in Germany, as a lesbian. I also know a thing or two about oppression, having spent the first 12 years of my life in a communist regime. But no one has ever formed an opinion about who I am the very second they saw me, just by looking at my skin color.

“Take all the courses in your curriculum. Do the research. Ask questions. Find someone doing what you are interested in! Be curious!” (Katharine Johnson)

The current events have inspired me to take a deeper look at my own knowledge of people of color. The Germany of this decade is still very white. There’s a crushing majority of white people on our list of the first 52 portraits. I have read maybe three books of African American authors, although I studied American literature at university. I have no black friends, although I know people of color. I have to change things.

But enough of this self-exposing bla bla, it has taken too much space away from the actual heroine of today’s blog post. Here’s Chris’ words about this brilliant woman.

We all have dreams we think we can never reach, but there is one difference in this story. Our dreams are possible, but maybe unlikely. Katherine’s dream seemed impossible at the beginning, but she worked for it until she made it possible.

Katherine Johnson was born in 1918. She grew up in West Virginia, where she also went to college to become a teacher. Already as a child she loved everything that had something to do with numbers. During her college time she discovered her love for higher mathematics. Katherine got married pretty early and got three children. In 1953 Kathrine took a huge step in her career, as she began to work at Langley for a company called NACA. At the computing group she analyzed flight data and calculated numbers.

In 1957 Katherine was promoted to work with the space task group. In the same year, her husband died due to cancer. Later that year the company she was working for got a new name. And everyone who doesn’t know Katherine’s story may be a bit surprised now - the company is called NASA.

“We needed to be assertive as women in those days - assertive and aggressive - and the degree to which we had to be that way depended on where you were. I had to be.” (Katharine Johnson)

In the following years she worked hard for the group. Katherine always wanted to know more than she was allowed and kept asking questions until she got answers. Times were rough in those days, especially for a black woman, but she did not care. Katherine fought for her rights and showed what a single voice can achieve. She was the key component for the success of to the first man in orbit, in 1962. John Glenn was one of the astronauts who traveled to orbit with the Friendship 7 mission. The „Go-NoGo“-Point was calculated by a new system provided by NASA. It was one of the first big computers ever used. The IBM. But John Glenn did not trust the IBM, that’s why he asked Katherine to check if the numbers were correct. They were and the mission was a complete success.

Katherine retired in 1986. Among many awards, she also received the Presidential Medal of Freedom from Barack Obama. She died this year.

This is one of so many examples what we can achieve if we have a dream and fight for it. Katherine stood up to all those who didn’t believe in her, she fought for her rights and she was definitely not alone. We all know Rosa Parks, but have you heard about Mary Jackson, Dorothy Vaughan or Ruth Bader Ginsberg? All of them are inspiring on their own.

They have achieved what many are still dreaming of! Let’s share their story to inspire others, to stand up for the first line of the declaration of independence: „All men are created equal“.

Don’t let these milestones ever be forgotten. We are colorful, we are equal, we are human! We are all the same!

“Like what you do, and then you will do your best.” (Katharine Johnson)