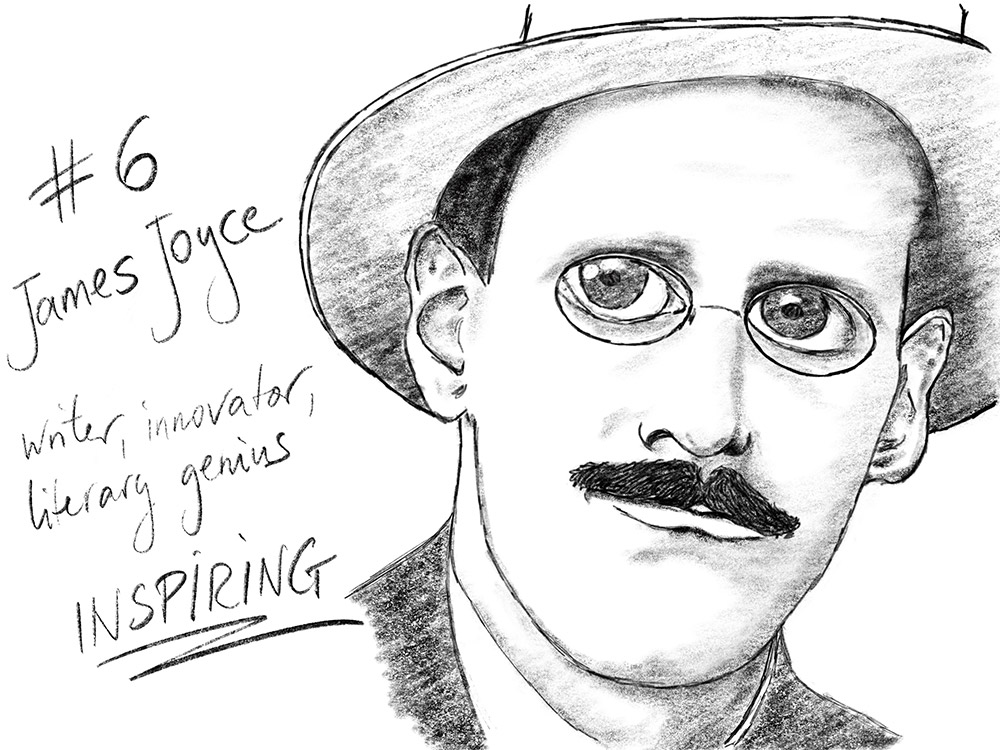 As a child I was an avid reader. We had few toys, but thousands of books. Literally thousands. My mother, who had to leave high school before she graduated, had an obsession with reading, as she wanted to make up for her lost education. She had managed to pass this obsession to all of her children, but I was definitely the one who read the most, often returning to the same few favorite books. I joined Dumas’s Edmond Dantès on the Island of Monte Cristo and searched for his immense treasure over and over again. I fell in love with Zevaco’s Pardaillan and suffered terribly when the love of his life Fausta died through poison. I fled the bunker of K.H. Scheer’s Die Großen in der Tiefe (The mighty ones in the depths) to find freedom beyond a radioactive world.

It was a logical consequence to study literature after all the adventures I had been through thanks to the craft of storytelling. But with James Joyce’s Ulysses I finally found the adventures in myself and felt I was a normal human being after all. Because I understood that the chaos in my mind was no exception. After all, the same chaos ruled in Stephen Daedalus’ head, and he was just another student, like myself.

“I’ve put in so many enigmas and puzzles that it will keep the professors busy for centuries arguing over what I meant, and that is the only way of insuring one’s immortality.” (James Joyce)

If I were to believe there is such thing as a genius, I would definitely say James Joyce was one. He believed in disrupting the status quo. He used new story telling techniques and put himself in almost every character he created. He wrote an odyssey that took place within 24 hours and managed to fill almost 700 pages with it. 700 delightful, revealing, masterfully written pages. He trusted his craft and never compromised. He lived with passion and worked with absolute dedication.

I seriously started thinking about becoming a writer at the age of 12. For about eight years’ it was the only thing I could consider doing in life. There were so many stories swirling around my head, and putting them on paper eased my mind for a while. Reading James Joyce’s books made me realize that my mind didn’t actually need easing. It needed the freedom to roam, being inconsistent and incoherent at times and ferociously focused at others.

I spent the first 20 years of my life with my eyes open. I lived the lives of my book heroes or changed their paths if I didn’t like how their stories ended. I didn’t want to live my own life because I didn’t like most of it. I avoided looking inside because I couldn’t make any sense of what was going on and I was afraid it wasn’t what it was supposed to be. As a teenager, it made more sense for me to try and understand other people and their needs and be there for them. But being inside Stephen Daedalus’ head gave me the courage to shut my eyes, step inside my own head and see. Big surprise, I really like what I’ve been discovering ever since.